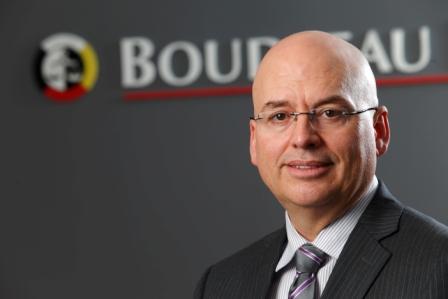 Mr. Norman Boudreau has established a solid reputation amongst First Nations’ communities, corporate and individual clients throughout Manitoba.  Whether representing the interests of his clients in court or during negotiation sessions, Norman accompanies his clients in a professional and attentive manner.

Norman enjoys the challenges of civil litigation and excels in his advocacy when in court.  He is a skilled litigator and negotiator across all venues including the Specific Claims Tribunal, the Federal Court of Canada and the Court of Queen’s Bench.   For transactions involving the buying and selling of property in the Winnipeg area, Mr. Boudreau will provide vital legal advice and put together documents that is the most secure and advantageous for you.